How has Apple stayed profitable while the Dow Jones is falling?

In 2022, the US stock market (as you probably know) isn’t faring too well, and investors are becoming more and more melancholy about it. But, there’s ..

In 2022, the US stock market (as you probably know) isn’t faring too well, and investors are becoming more and more melancholy about it. But, there’s no point in crying over spilt milk, let’s talk about what might happen next. Will the bear market be followed by a bull run and bring back all those lost gains? In this article we take a look at the popular Dow Jones Index next to tech giant Apple, which has managed to keep its business in the black during these tumultuous times, and try to suss out what might happen to both in the next few months.

The Dow Jones Index is one of the oldest and most commonly followed equity indices, tracking 30 of the largest blue-chip stocks in the market, and if you take a look at this year’s moves it’s clear that these big companies’ shares have settled well into the red recently.

That being said, the Dow Jones actually fared kinda well compared to other US indices. The S&P 500 has seen a 16% drop over the year, and the Nasdaq is down almost 26%.

Many experts had called the US market (and especially technology companies) overvalued even before the coronavirus pandemic and expected, if not a sharp decline, a modest downturn at the least.

A dramatic drop occurred, but it had an objective reason – coronavirus restrictions. Severe supply disruptions led to inflation acceleration, economies around the world were severely deflated, you know the drill. However, it is worth noting that many technology companies kept growing. The pandemic only increased demand for their services… for a while.

By early 2022, it seemed that the overall market was finally heading in a positive direction. We almost said goodbye to coronavirus, restrictions were being lifted, and the world was emerging from the crisis. You can see it on our charts: the Dow Jones Industrial Average, the S&P 500, and the Nasdaq all advanced until February 2022, when the world’s geopolitical situation was changed for the worse.

The energy crisis, even harsher supply restraints than in the pandemic, inflation in double figures, the Federal Reserve regularly raising interest rates – it was all happening. At the same time, many experts still believe that the market is overvalued and that we should expect further declines. Great…

So what about Apple and why are we talking about it? Apple is traditionally one of the most popular stocks among investors around the world. We also know that shares of technology companies are very sensitive to changes in interest rates, because their price is always based on future growth prospects.

But even with all that going on, Apple has still managed to remain profitable this year – and that’s without taking into account dividends.

You could say that 3% isn’t necessarily anything to write home about, but given today’s inflation rate that’s actually a pretty mean feat.

But maybe other tech companies aren’t doing so badly either, and we’re giving excessive credit to Apple when it’s not due? Let’s take a look at how the FAANG gang are doing. This acronym stands for Facebook (now Meta), Amazon, Apple, Netflix, and Google – take a look.

Why does Apple stand out so much? Well, there are a couple of reasons. First, the company has a coherent business model, which sounds simple but goes a long way. Of course, Apple is also affected by supply disruptions, but it’s always finding new opportunities and ways to work around the problem – for example, by launching a production site in India. Second, the company regularly releases new devices and services, which makes it more or less financially stable. Thirdly, new products continue to hit the nail on the head with consumers and there is demand for them.

As a result, many experts in the market predict further declines in US markets, but forecast growth for Apple’s shares and balance sheet in the next year. On average, analysts think the securities of the company from Cupertino may grow by up to 20% over the next 12 months. That being said, amid a decline in the general market, Apple’s stock is not necessarily a safe haven. Always remember to Look first / Then leap.

You may be interested in: What is an index number? Definition and meaning

By: David Jones
Title: How has Apple stayed profitable while the Dow Jones is falling?
Sourced From: marketbusinessnews.com/how-has-apple-stayed-profitable-while-the-dow-jones-is-falling/311005/
Published Date: Sat, 01 Oct 2022 14:48:58 +0000

Read More
Did you miss our previous article...
https://coachingbusinessowners.com/essentials/14-mosaic-projects-to-sell 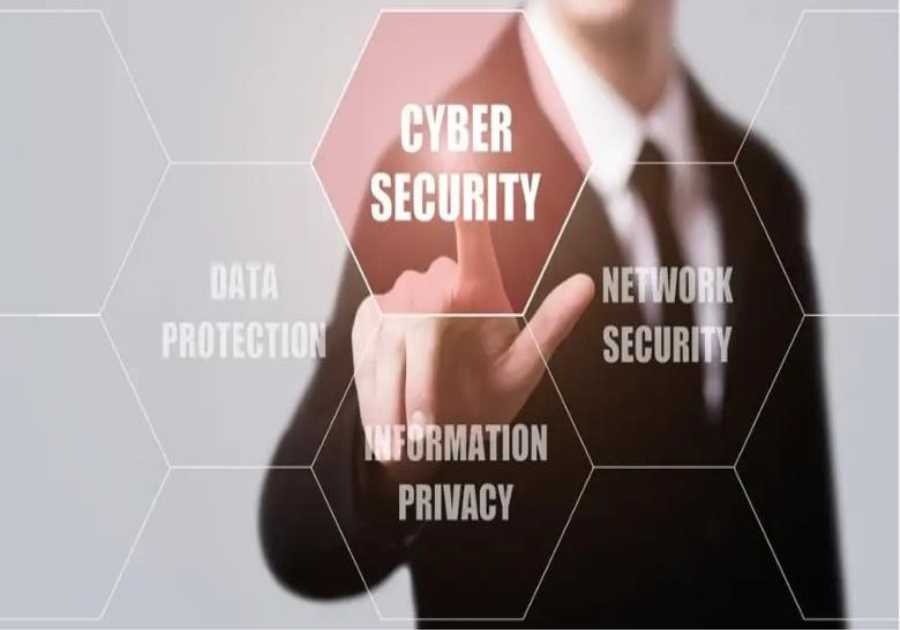 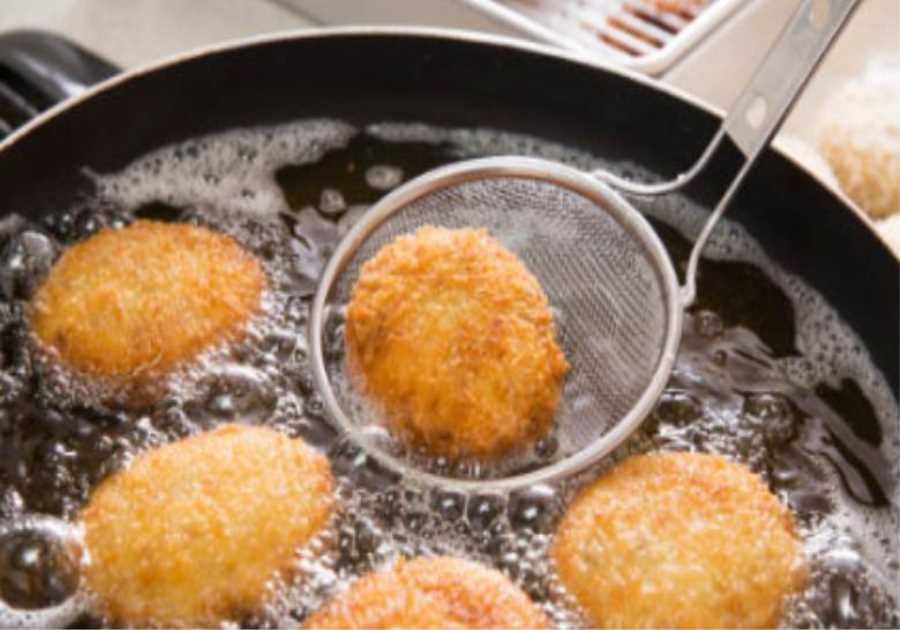 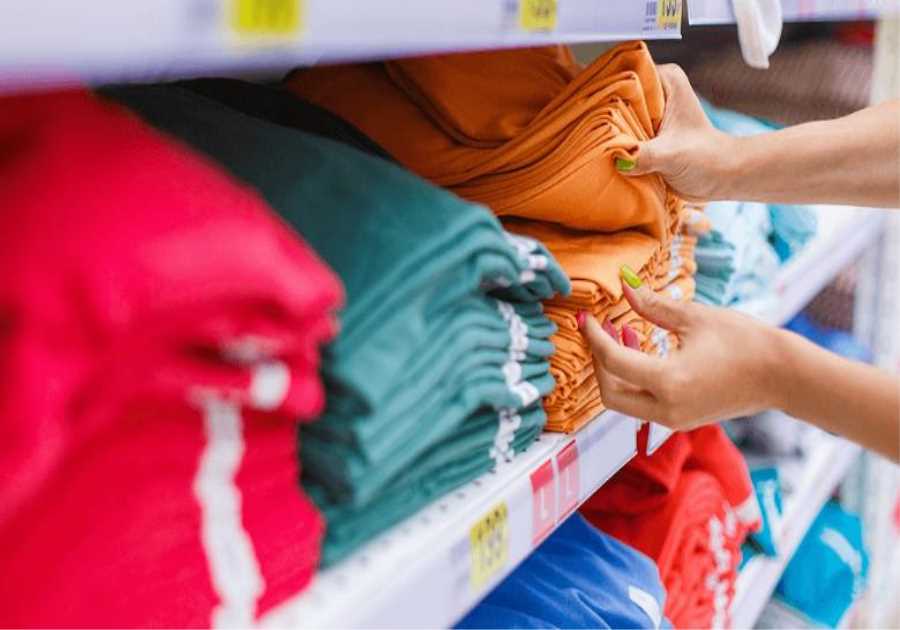 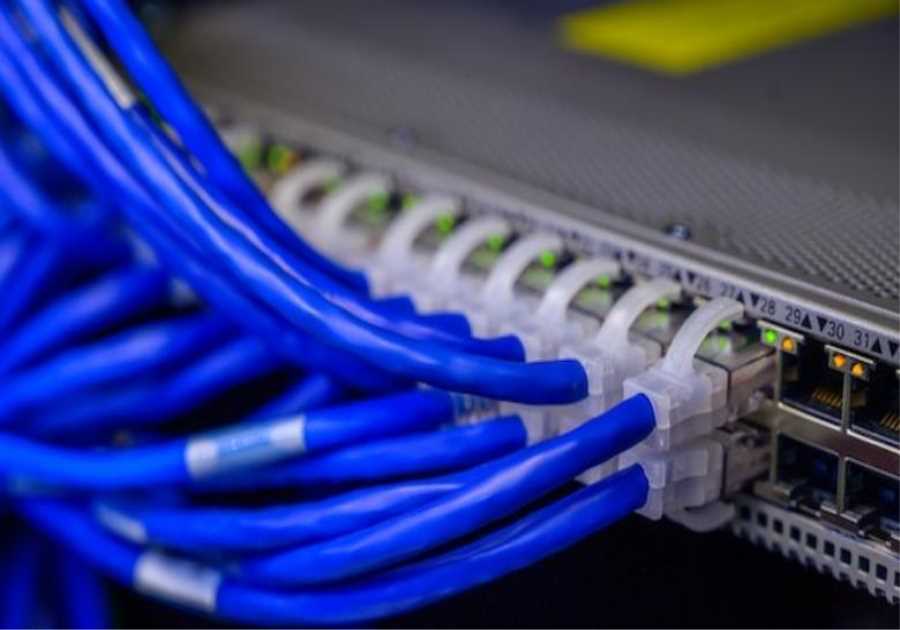 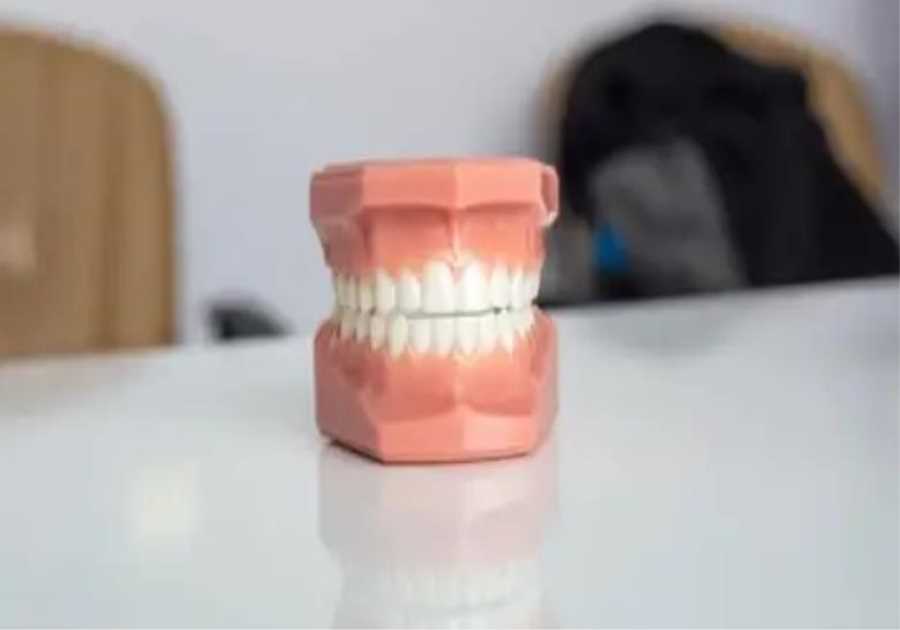 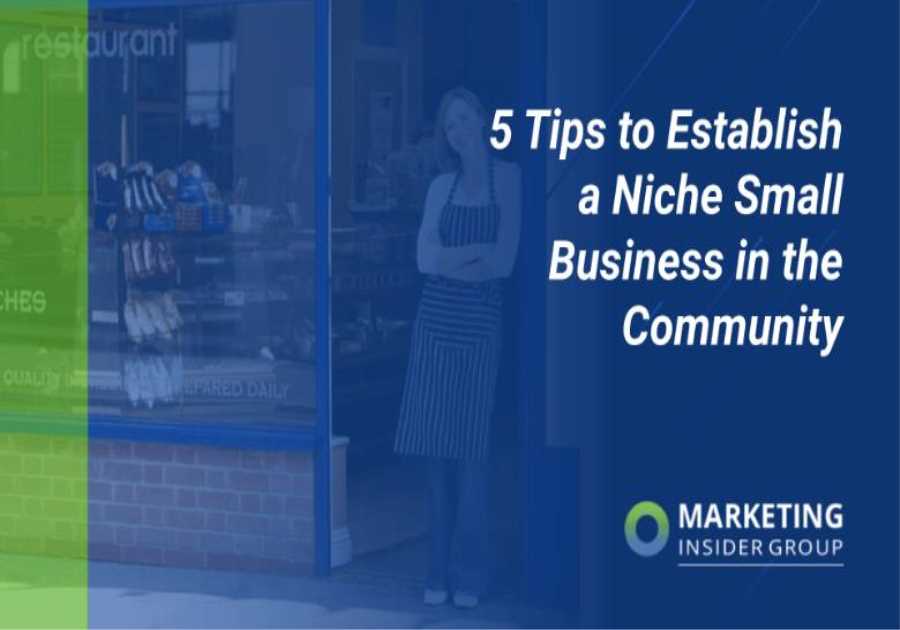