Which Programming Language Is Best For Natural Language Processing?

Remember the last time you interacted with Alexa? You perhaps asked, “Alexa, where is my order?” and Alexa gave you precise updates on your latest.. 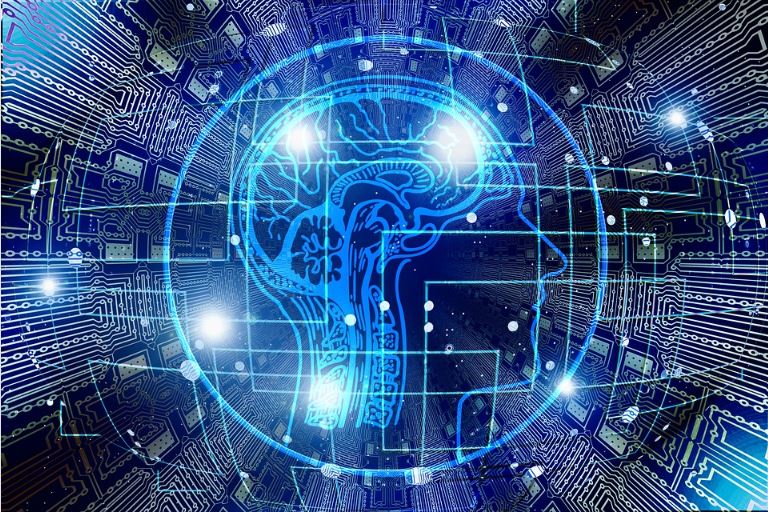 Remember the last time you interacted with Alexa? You perhaps asked, “Alexa, where is my order?” and Alexa gave you precise updates on your latest binge at Amazon.

Programs such as Alexa, which can understand human language, form a special field of Artificial Intelligence (AI) termed natural language processing (NLP). NLP is broadly defined as the automatic manipulation of natural language — meaning human-delivered speech and text — by software. NLP lets computers communicate with humans in their own language.

For nearly five decades since AI was founded in the 1950s, Lisp was almost the only programming language used for ML software. With the turn of the century, first Java and then Python gained a strong foothold in ML programming.

Over the last decade, Python has emerged as the programming language of choice for machine learning. Factors that have helped cement Python as the leader of the ML pack include simplicity of syntax, flexibility, and platform independence. Further, since Python code reads like plain English, Python’s learning curve is not as steep as that of Lisp. While Lisp is still widely used for ML projects, it now plays second fiddle to Python.

Whether you are an ML greenhorn or an expert ML programmer, you want to take up Python as the programming language for your future ML projects. Python bundles access to an array of excellent libraries and frameworks for AI and ML. A few such libraries are listed below.

The aforementioned libraries can readily work with built-in AI frameworks such as TensorFlow, Flask, CNTK, and Apache Spark.

All these libraries and frameworks come with great online support at Python discussion forums. Python Forum is an example of a highly active Python community, while Kaggle is a popular board for Python discussions related to NLP.

NLP projects aim at enabling interaction between computers and humans in human language. NLP projects, therefore, need software programmers to write code that guides the computer in how to interpret and respond to human-delivered text. Using a programming language like Python lets you reap the benefits of inbuilt libraries with high-quality ML algorithms that can vastly cut down on your NLP coding, saving you time as well as energy.

Natural Language Processing works atop deep learning, a machine learning model that uses Artificial Neural Networks (ANNs) to mimic the functioning of the human brain. Deep learning is necessary for NLP because it is impossible to pre-program a computer to deal with responses for every possible set of input text. Instead, the computer has to learn to determine the context of words and gauge the sentiment and intent of the human user.

More than other types of programming, working on an NLP application is an iterative task that you need to delve into repeatedly to improve the program till it can interpret and manipulate human language well enough for the chosen task. This means repeatedly writing additional code, rewriting existing code, and training your deep learning model with better datasets.

Developing a new NLP technology from scratch is prohibitively time-consuming. Besides using prebuilt modules that programming languages offer, you can speed up things with an existing language model capable of text interpretation and generation.

Generative Pre-trained Transformer 3 (or GPT-3) is the avant-garde language model that has been trained with a whopping 175 billion parameters, and it interprets and generates text incredibly well. You can manage operationalizing GPT-3 with Spell.

When choosing a programming language for your NLP project, keep the following in mind:

Python offers ready support for NLP. Two NLP-specific Python libraries are NTLK and SpaCy. NLTK is a good choice for learning and exploring NLP concepts, but it is slow and not geared for production. SpaCy is a newer NLP library designed to be fast and production-ready. Python also comes with the advantages of being more user-friendly and needing fewer lines of code compared to Java. Disadvantages of Python include:

Java packages Apache OpenNLP, a library for processing natural language text, and Java Machine Learning Library (JavaML), a collection of machine learning algorithms. Java is vested with a very rich API and, in general, provides better security than Python. A significant drawback of Java is the length and complexity of code. The object-oriented nature of Java enhances the complexity of code, needing you to scan through numerous layers of code when trying to understand functionality or debug an error.

Lisp is the sturdy AI workhorse that has been used to solve many NLP problems. But the learning curve of Lisp is steep, partly because the language semantics and syntax are not friendly at all. Lisp also lacks the range of libraries for NLP that Python and Java offer.

NLP is deemed one of the most challenging problems in computer science and should always be used alongside human coders. This is mandatory because the combinations of all the words in the human language and each word’s context in each of those combinations lead to infinite meanings, sentiments, and intents. Only a human programmer can adequately judge the performance of an NLP application.

NLP processes center around selective algorithms and training datasets, both of which are subject to iterative enhancements. If an NLP program produces errors in tests, it is up to the programmer to decide whether the training dataset needs modification or the algorithms in use need recoding.

Problems peculiar to NLP programming abound. No machine learning program can deal with ambiguity or sarcasm. If a Britisher says “Great game!” referring to England’s loss in the 2021 Euro Football Cup finals, the program will take the words literally. NLP coding also suffers from a lack of visual context. A simple sentence like “Take this.” won’t make sense to an NLP program because it cannot distinguish whether ‘this’ refers to a glass of wine or a slap on the face.

The final hurdle that NLP coding has to overcome, unlike normal coding, is the need for an enormous amount of computational power. The amount of data necessary to perform NLP at the human level perfectly needs near-infinite memory space and processing capacity. Such resources remain beyond even the most powerful supercomputers of today.

Read More
Did you miss our previous article...
https://coachingbusinessowners.com/essentials/why-optimization-as-a-service-is-the-newest-tech-market 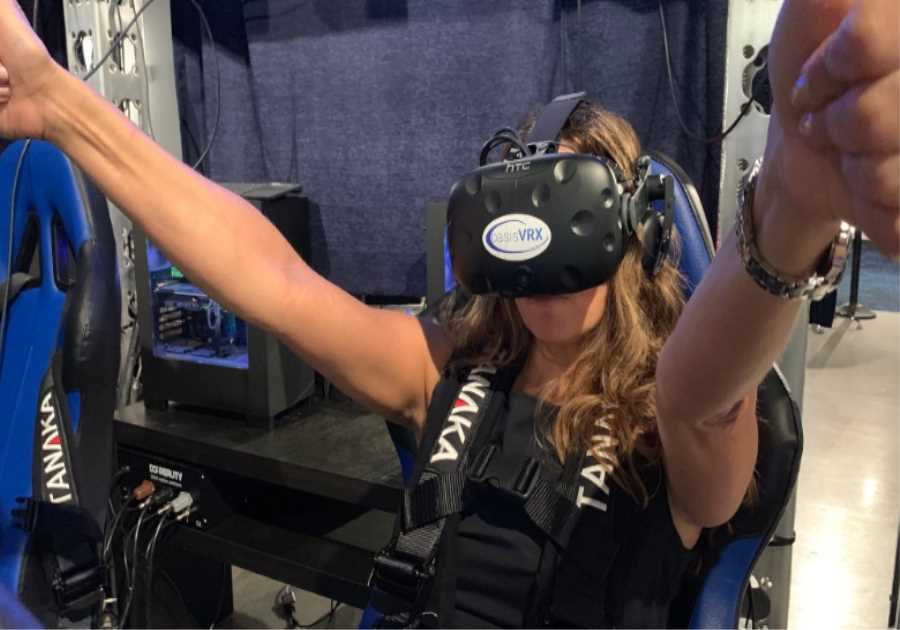 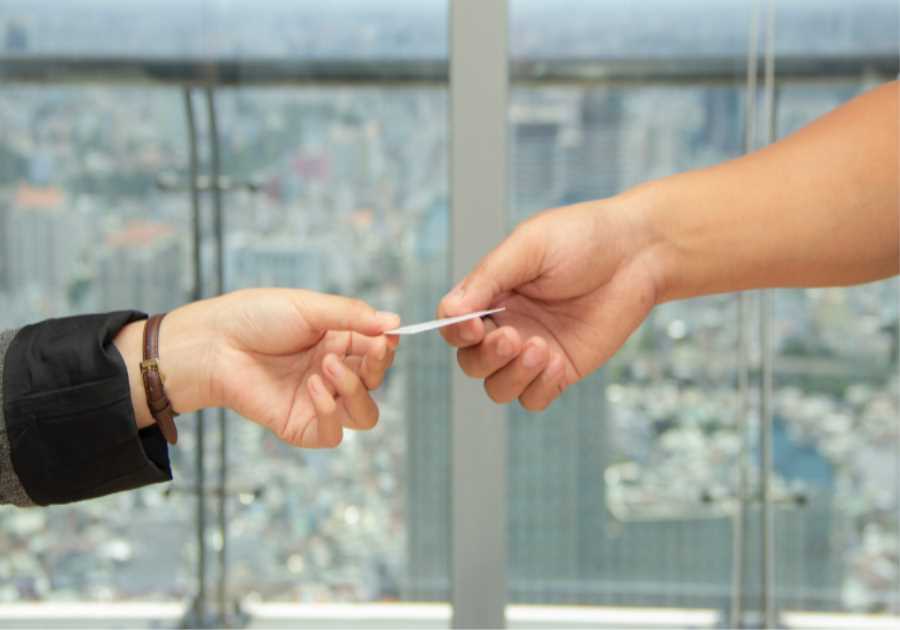 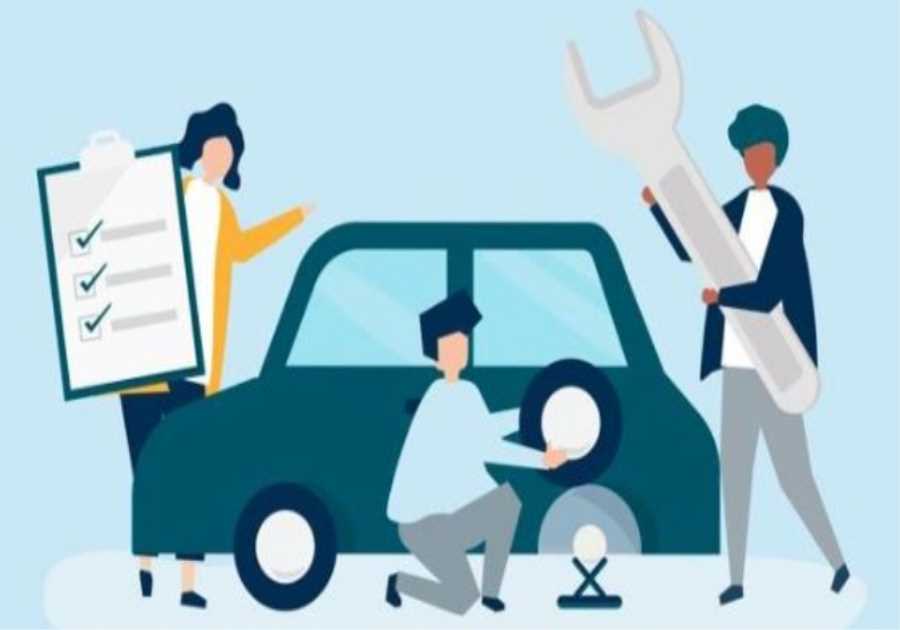 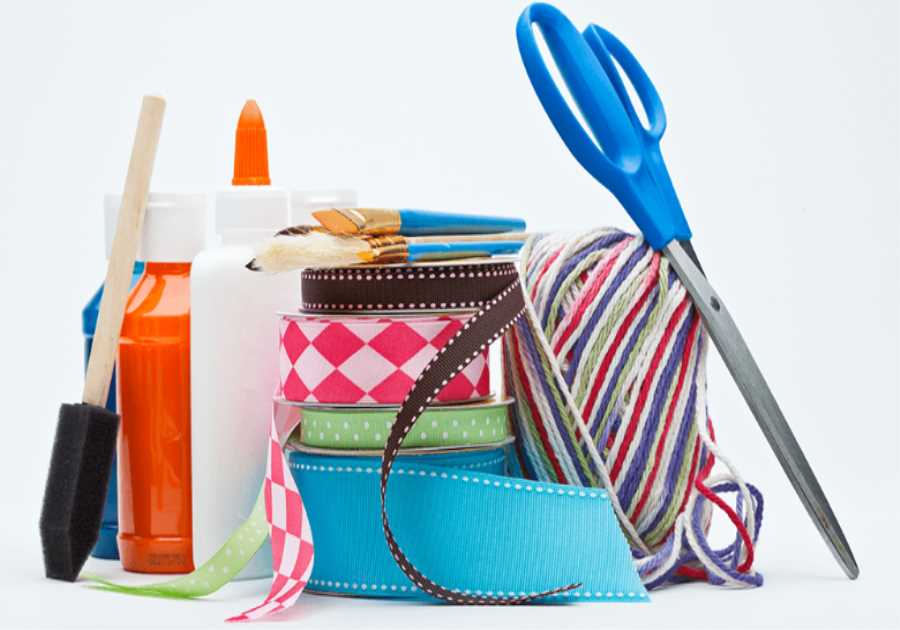 Where to Find Wholesale Craft Supplies

Carpet Cleaning Services – How These Services Are More Cost-Effective Than Buying A New Carpet?

7 Online Tools to Help You Better Run Your Business Remotely