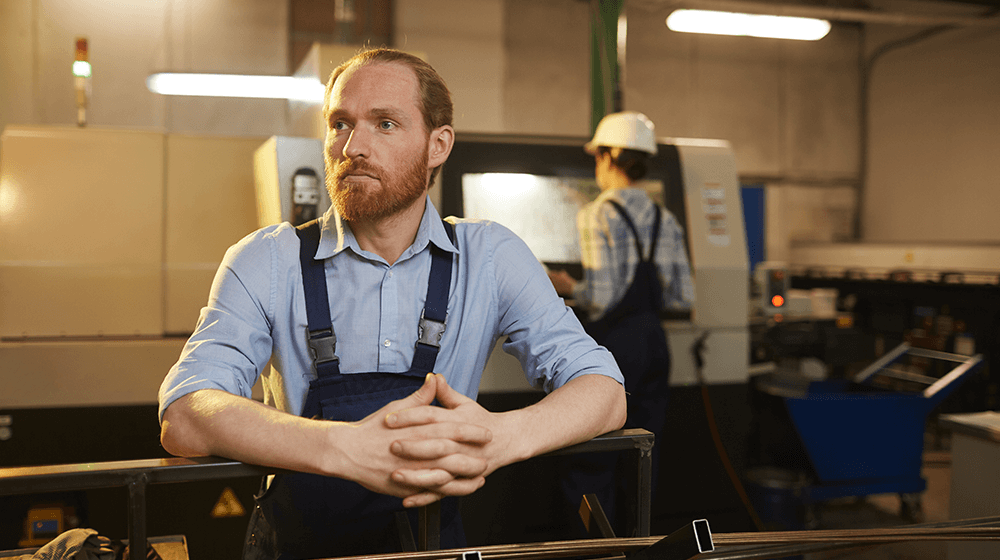 The Office of Inspector General found the Small Business Administration (SBA) provided $4.5 billion more in Emergency EIDL grants to sole proprietors and independent contractors. This was much more than these individuals were entitled to.

$4.5 Billion in Needless EIDL Loans Given to Businesses During Pandemic

The Inspector General goes on to say the absence of an EIN should have alerted the SBA because they should not have claimed any employees. If that was the case, the total for the 543,000 applicants should have been $543 million, which comes out to $1,000 per applicant. However, the SBA approved a total of $4 billion in Emergency EIDL grants. This comes out an over disbursement of $3.5 billion to these sole proprietors.

As for the independent contractors, the Inspector General found 161,197 received a grant of more than $1,000. They also applied without providing an EIN number while claiming more than 1 employee on their COVID-19 EIDL application.

A point of comparison; Amazon employs 1.3 million people. When 15 sole proprietors claimed they had 1 million employees, flags should have been waving wildly. The report says even though this should have alerted the SBA, it did not have controls in place to flag these glaring discrepancies.

The report concludes by saying the $4.5 billion overage in Emergency EIDL grants to sole proprietors and independent contractors could have been given to small businesses that truly deserved it. Thousands if not millions of eligible small businesses would have benefited from these funds.

This article, "SBA Gave Out $4.5 Billion in Needless EIDL Loans in 2020" was first published on Small Business Trends

Did you miss our previous article...
https://coachingbusinessowners.com/growth/how-to-find-a-seasonal-job-and-get-hired 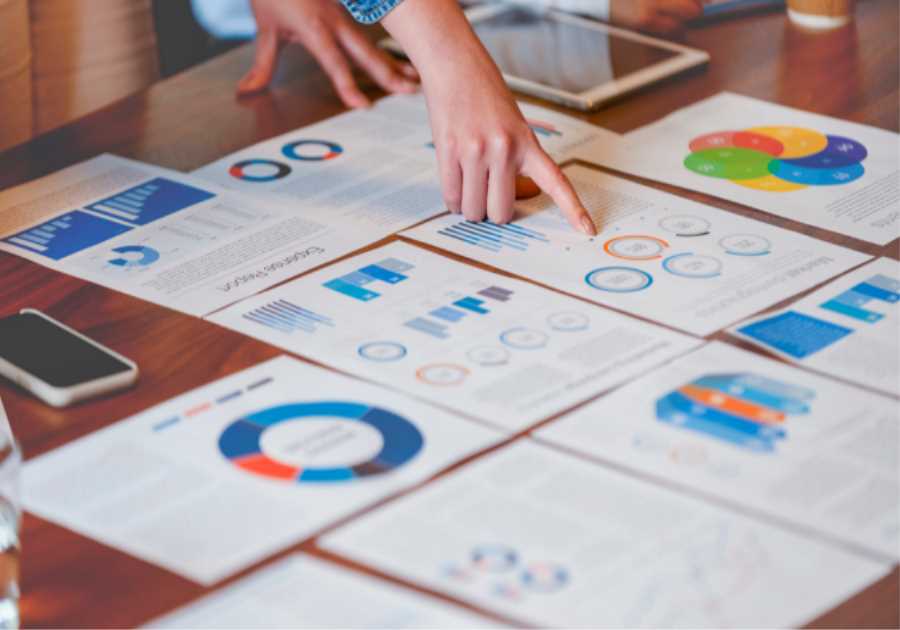 How to Create Great Whitepapers 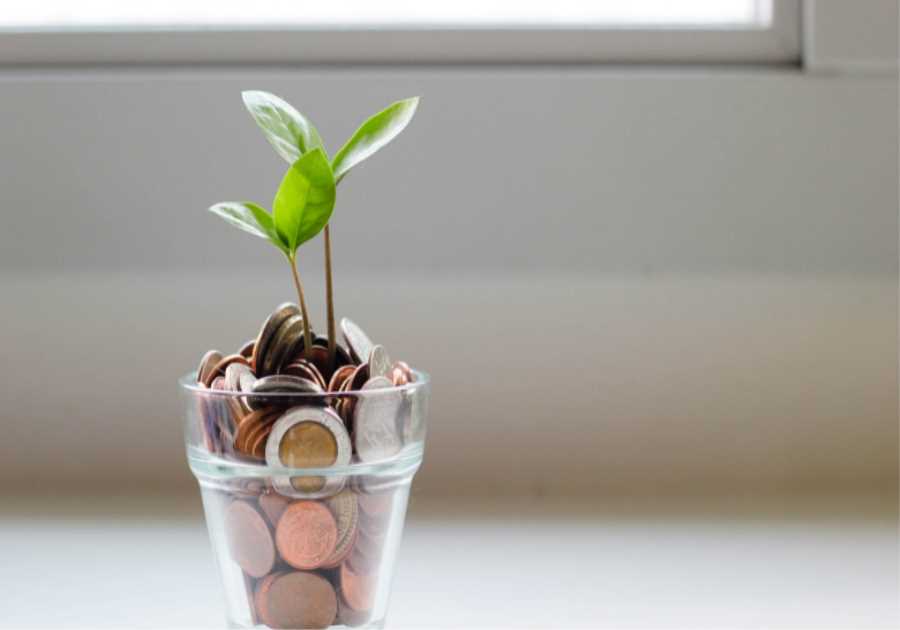 Zopa Raises $304 Million Ahead of IPO 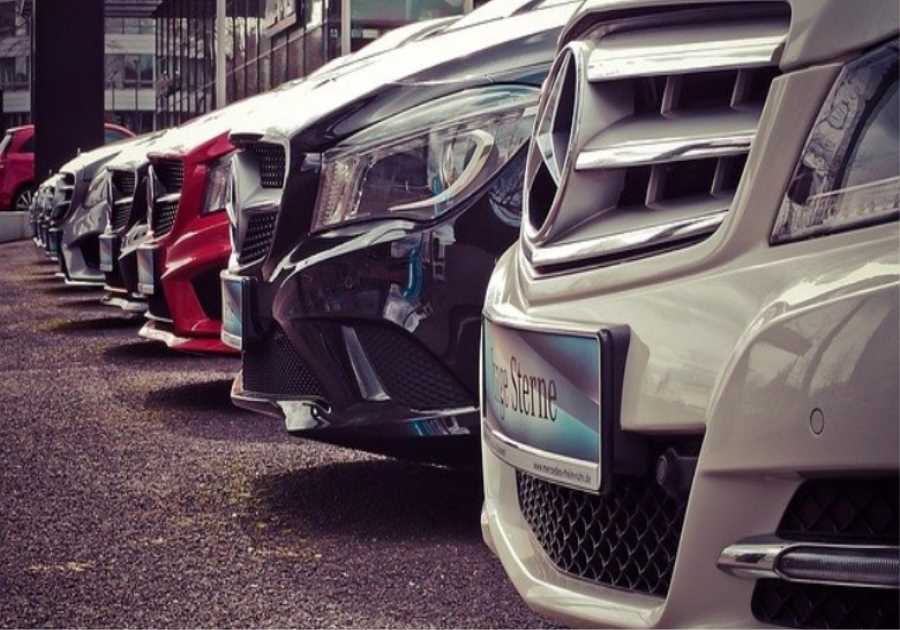 How to Start a Used Car Business? 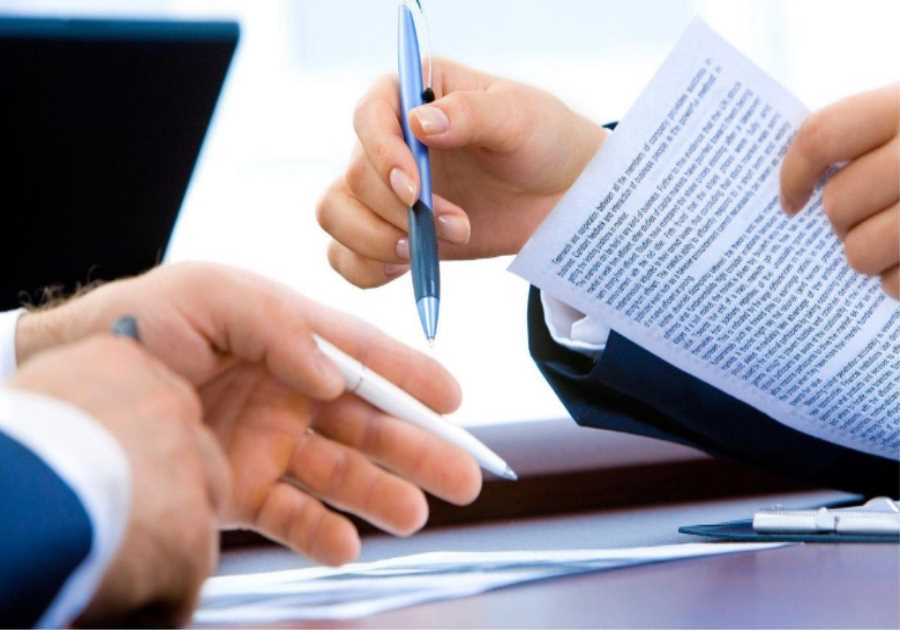 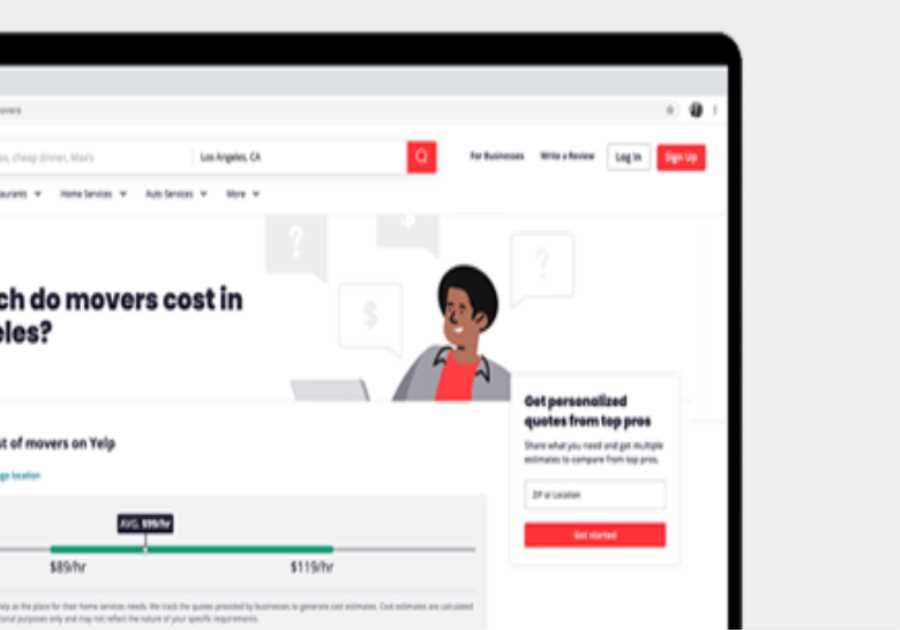 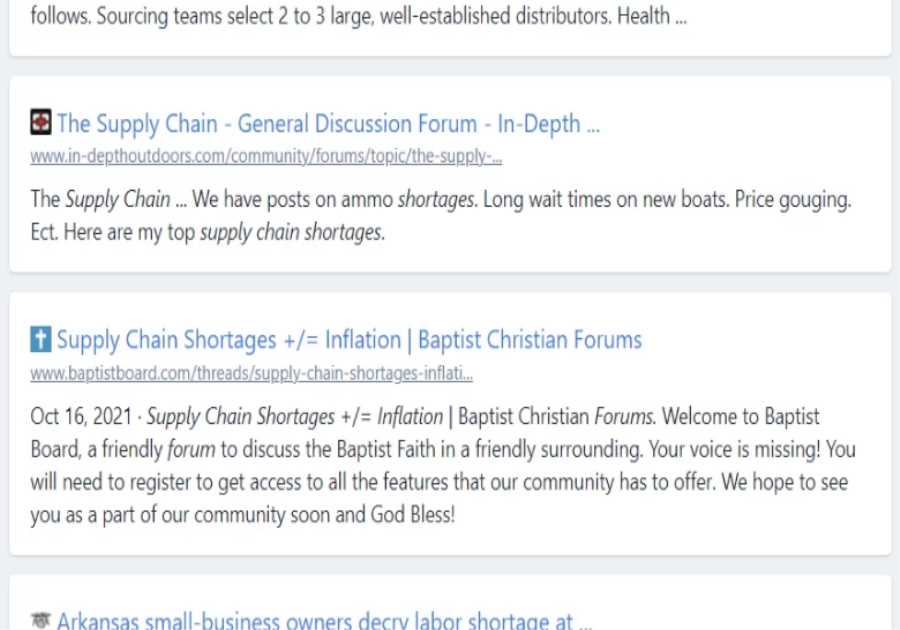 7 Online Tools to Help You Better Run Your Business Remotely